Hello. After the most successful season, which was the last one surely was, we are coming back with redoubled strength. We’re glad to be quite happy with the direction the server is taking recently. We’ve been working on improving many game systems and adding new ones. The biggest changes have affected our wiki, among others, but we have also added a new playable profession - Shooter. Also new is the option to solo Continental Quests.

The most important changes are listed below:

A new physical damage dealing vocation focused on ranged attacks with powerful spell combos, also the only one vocation able to dualwield weapons. But great power comes with some cons as well, among them is the weakest survability of all vocations, but also lower health pool than other physical damage vocations. This vocation is strongly focused on great damage, but with well thought build it can be both great damage dealer as well as pretty good tanker. A new huge system will allow solo players to face a version of the mid continental and continental quests with a new ever scaling mechanic (making all quests harder after a point), this feature will reward different than a normal quest, bringing a new progression mechanism.

Note: Since this is the first season of this feature, we have decided for it to allow quest runs only of quest 3.5 and above. 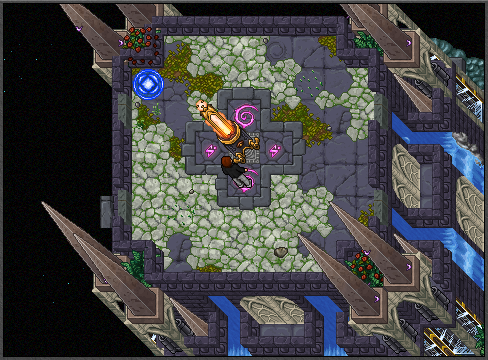 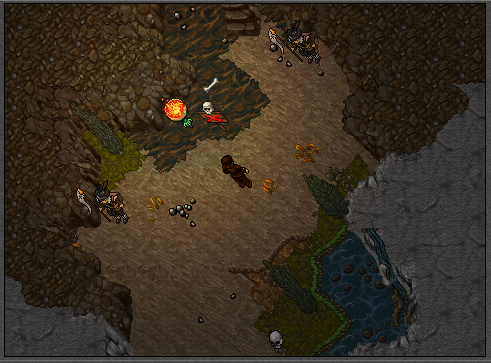 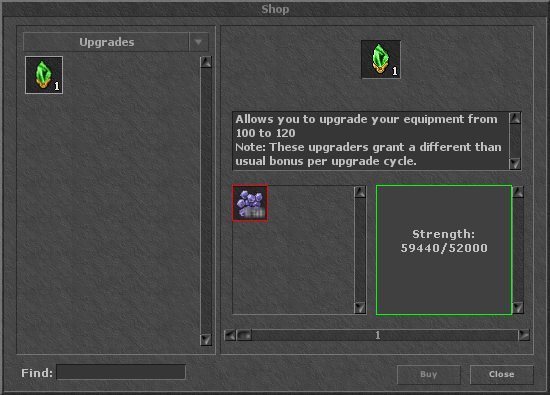 After all these years a subject that continues to come to the discussion table is “how little useful is the donor points shop”, “how OP, p2w and expensive the nocturnal shop is” so after countless hours of discussion we came up with a hybrid shop which mixes both donation and ingame progress currency into a powerful and extensive shop which plenty of offers.

With this shop, the unreachable cosmetics like past pre season offers and huge game boosters like halloween relics will now be achievable ingame, this will allow players to have a chance to fight back at a point with players who gained the items by legacy.

Note: Players who own these offers as legacy will continue to get them back automatically like always.

Doorboosters offers of an era will remain exclusive for donors on the season. (which means that season offers will not be available in the jewel shop).

The new currency for this shop “jewels” will be achievable ingame through continental/side quests and events (with increased values on our brand new PvP tournaments), we hope for this addition to bring a lot of movement to all quests which will result in help for plenty of new and solo players.

Jewels are accountbound and can’t be traded.

Note: You can also get those jewels trough donation on our main site.

After few years of old design, we decided to update the look of our site to please old as well as new players.