With today’s server restart we have decided to finally re-open the gladiator’s arena.

Last but not least we also dropped the price of the donation set to half of it’s previous value. 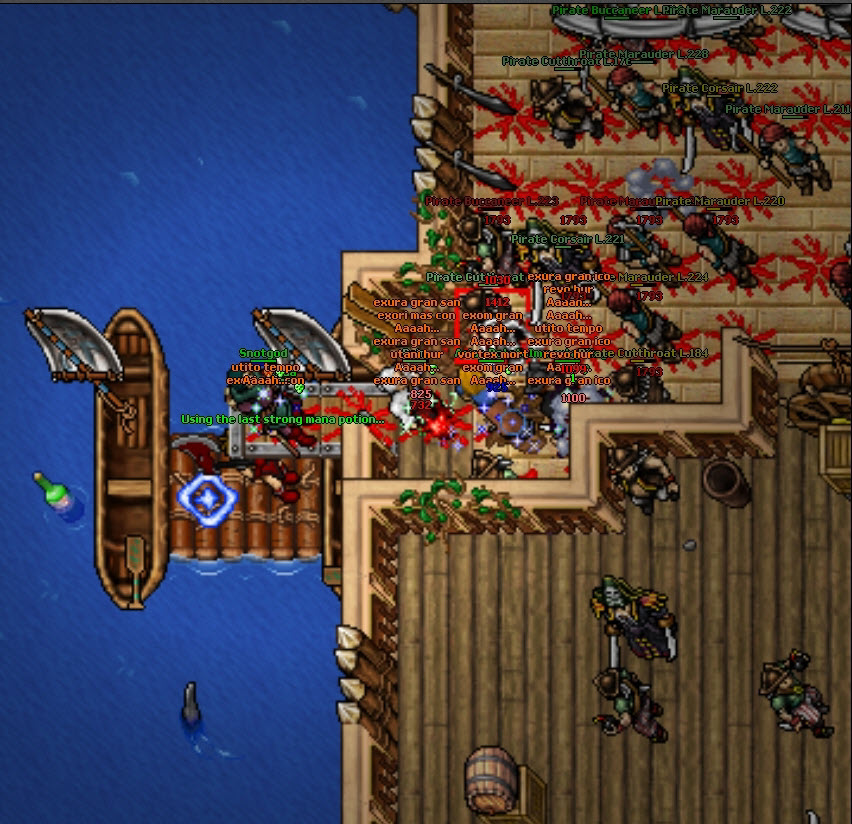 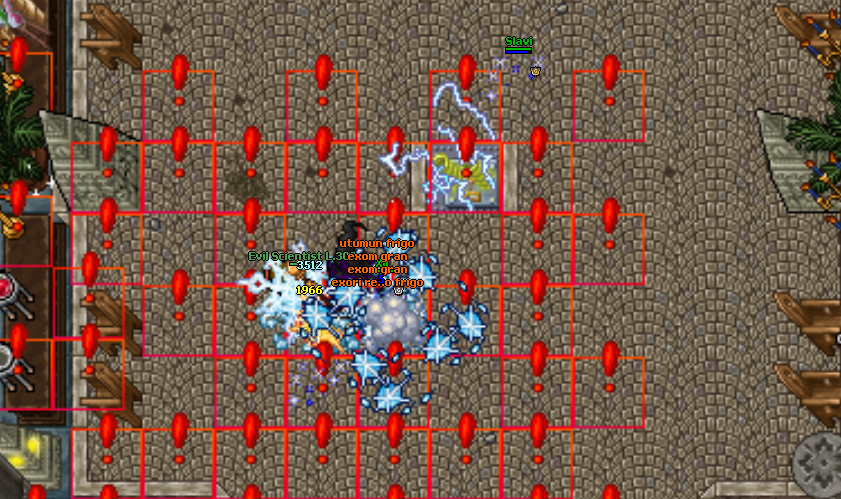 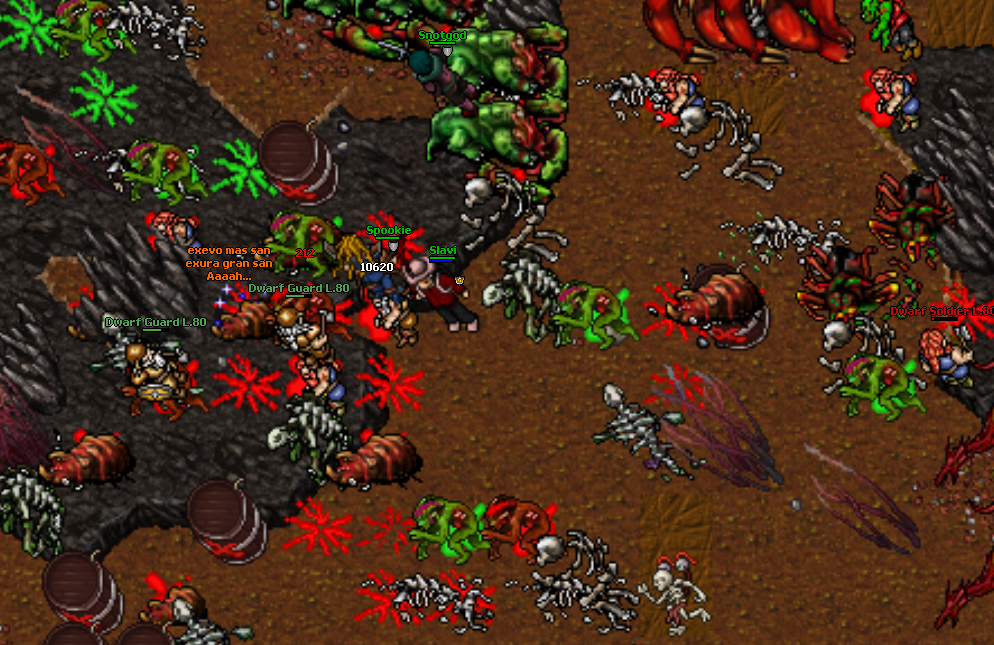 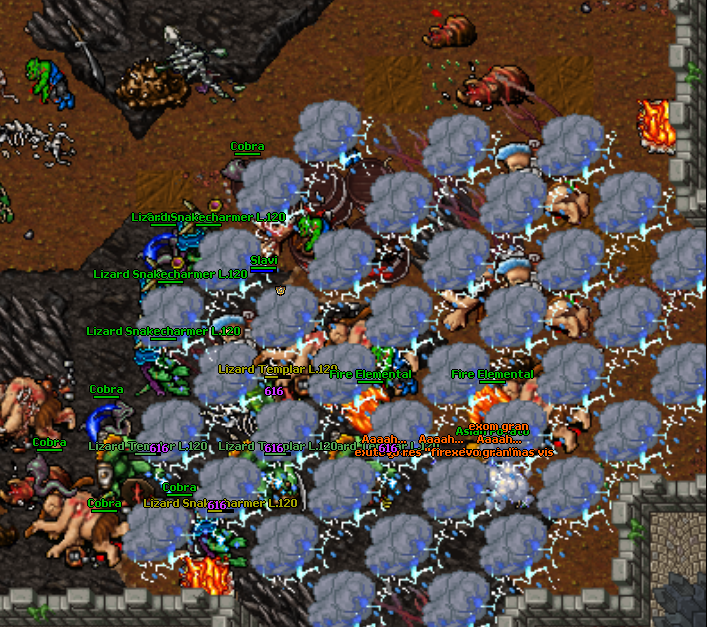 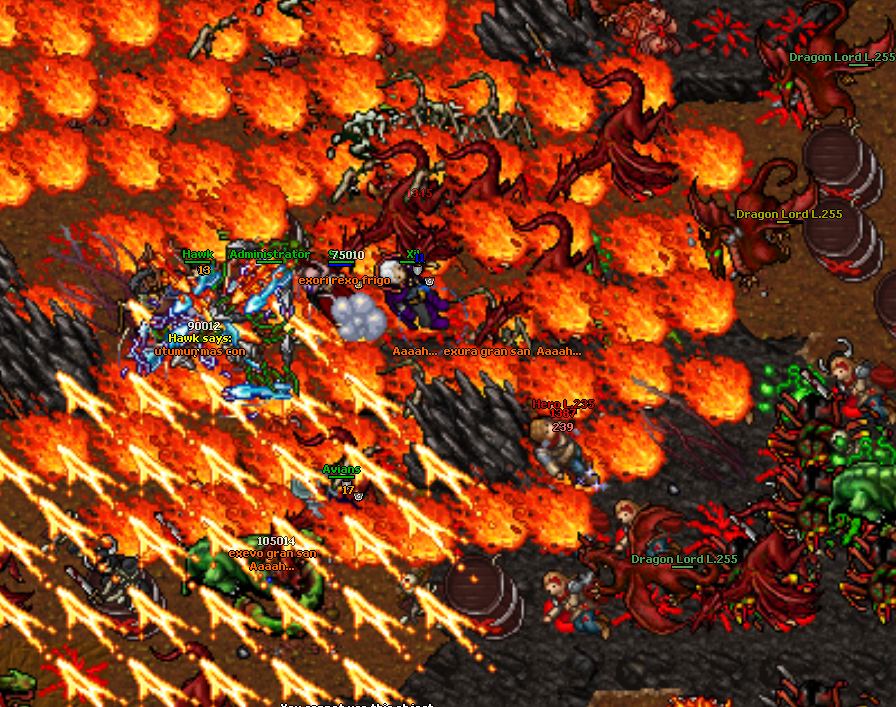 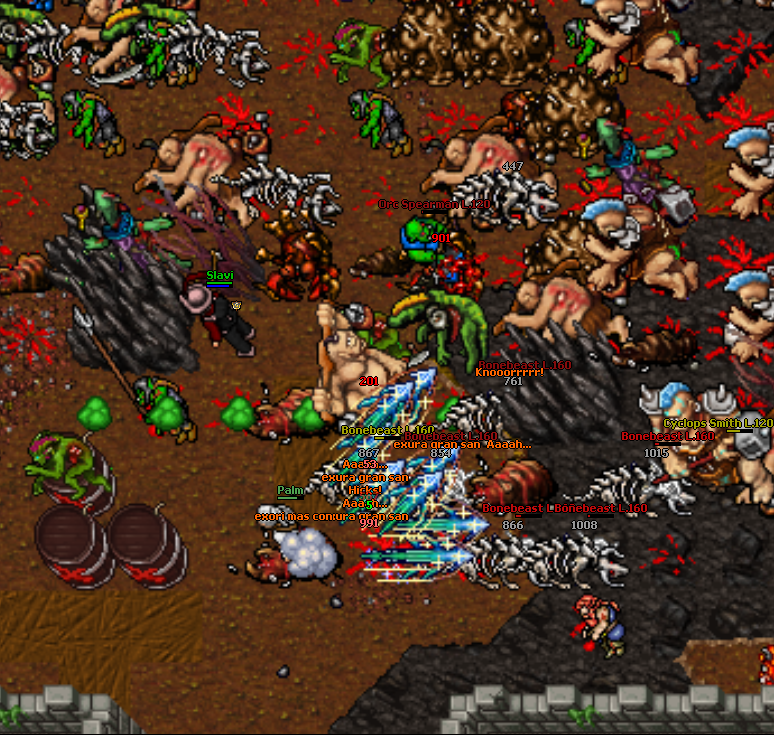 Guy’s we are deeply sorry for the events of tonight, for the first time since our launch date we experienced a crash which resulted in a 1 hour rollback.

The issue has been spotted and fixed, yet we understand how such this is incredibly annoying for any of you.

Be sure every single day we’re doing our very best to keep the server healthy and always improving as much as we can, but sometimes terrible and unexpected issues happen.

Dont forget to join us in our brand new discord server!

The shadow tibia client will be released 1 hour before the launch time.