Due to the unfortunate downtime we have enabled 5 hours of global boosts.

Further Boosts will be enabled added today at 3pm PT

Game Patch Notes: To prevent nocturnal items to grow useless compared to other better tier rings/amulets/backpacks we have introduced a way to craft higher tiers somewhere in the desert city.

After a long long time weвЂ™re glad to bring you an update oriented to the client, first of all we are introducing a feature which will allow you to filter what effects youвЂ™d like to see

We highly recommend to keep вЂњMonstersвЂќ effects enabled otherwise you could die by an monster mechanic.

On todayвЂ™s patch we also implemented a new important feature to the game. Relics inventory, relics inventory behaves similar to your equipment slots (armor, legs, boots), in here you will be able to place a new kind of items Relics which can increase your strength and boost your character further 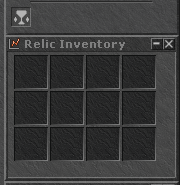 In these reworked buttons you will be able to open the spell progress window, quests cooldowns window, spawn bosses window, traits window (continental progress) and leaderboard. [Currently disabled for maintainance]

We have slightly buffed the great berserk and sharpedge fury spell.

We have heavily increased the damage of spinning rage plus increased itвЂ™s duration.

As previously announced todayвЂ™s patch has been released and a new client is now required to log in.

Besides the previously announced features of this patch we decided to also implement the following changes:

As a way to solve the problem of some spawns being better than others (Example: graveyard vs underworld spirits) the following change will apply.

Spawns with less spawn rate will have their orb chances and experience values considerably increased to compensate the monster amount difference. Example:

The following spawns will be boosted under this same mechanism:

This sunday 1 Sept 2019 we will have an important patch with the following changes:

Two new dungeons and several new instances will be implemented.

As announced previous we gathered anough data to decide what will be done with the world boosts.

Reason of the changes: The progression speed is out of control at this moment due to the world boosts so with the purpose of keeping this era healthy we must slow it down a bit.

After this patch gets released the server will automatically apply 1 hour boosts (like the nocturnal tokens ones) two times a day at random hours with 2 of the available current bonuses.

One of the important features of this new era is related to the implementation of a brand new quest line unrelated to continental content.

This new questline is designed to be as challenging as continental quests with special rewards. 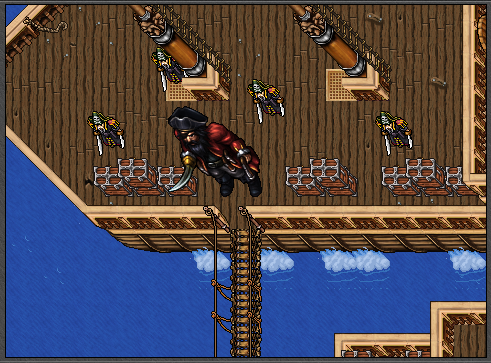