Shadow Realm Online grants you three kind of Quests that provides a challenging quest experiences, which are:

Normal/Basic Quests are missions in which a player or several players solve puzzles to receive a reward, most of the quests have the challenge of killing some creature. 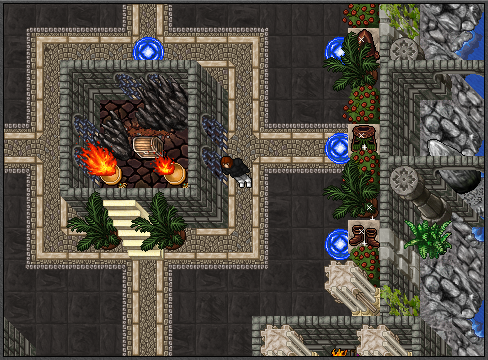 The normal/basic quest room is located at the second teleport room floor.

As a normal quest, daily quests are missions in which a player or several players solve puzzles to receive a reward, but, unlike normal quests the reward of daily quest mainly depends of it difficulty. These quests has 24 to 42 hours of cooldown (depending of the difficulty and rewards), when reaching the quest's chest you'll obtain a Quest Box.
Below you will find the list of quest box rewards provides. 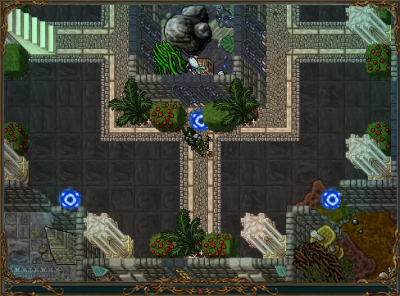 Most of our daily quests are located at the second teleport room floor.


Note: You can check the time left for you to retrieve your daily quest rewards by using the command !quests.

A continental quest is an important milestone for the Shadow Realm's players. It is the barrier that is between continents, and new continents have brand new monsters to fight, which will yield better rewards. These kinds of quests are very difficult, and will demand a well structured team in order to complete it. 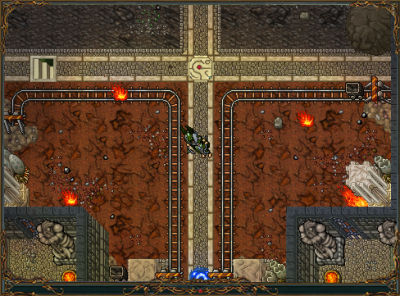 The continental quest room is located at the second teleport room floor.

The quest boxes are the reward that you get after finishing a Daily/Continental Quest. We will list below all the current rewards pool that you can obtain by opening Quest Boxes.