Solo Dungeons are an unique difficulty based PvE challenge which allows you to access, explore, fight and beat unique zones with different monsters and bosses guarding them.

There is no death penalty in Solo Dungeons that is, deaths in dungeons won't affect your stats, but, if you die you will be teleported back to the beginning area of the dungeon. You have 3 lives for all stages and you will be kicked out of the dungeon if you lose all of them. You can skip the cooldown using Dungeon Charges.

To access the solo dungeon area you have to head north of the teleporting zone and reach the second floor. 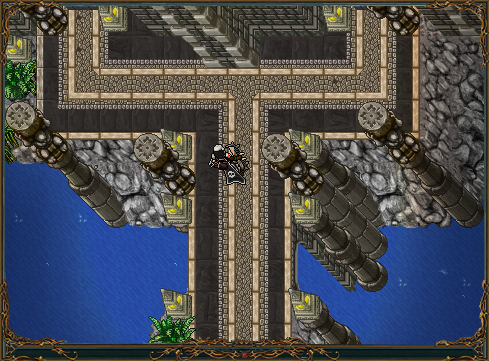 Click the statue at the center of the room and select the difficutly desired.

This fantastic system is designed to grow in difficulty as you progress in game, providing a challenging experience despite of your level range 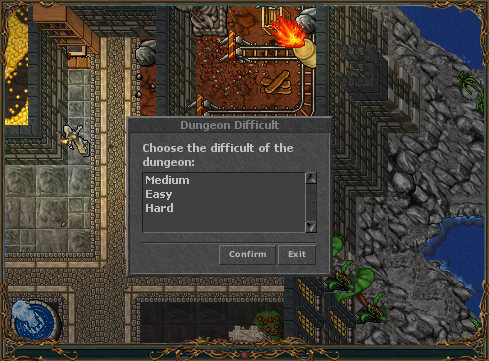 Each difficulty consist on a considerable increase in both monsters stats and damage resulting in a more exciting reward than easier difficulties, this also means that the level requirement to access the dungeon will increase based in the difficulty of your choice.

First of all a solo dungeon is divided in 2 stages

Note: In case of an unsuccesful attempt to finish a dungeon resulting on the player's death, this death will be forgiven and the player will not lose any experience, skill or items.

Each time you join a dungeon, a dungeon charge will be deducted from your total charges which can be seen on the misc section of the !myinfo command. 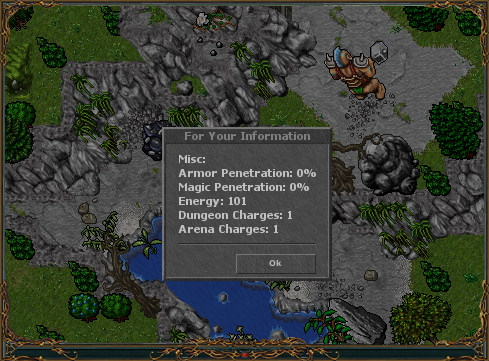 Every 3 hours of both online or offline time (combined) will result in your character gaining 1 solo dungeon charge, with a maximum capacity of 6 charges. (Or up to 12 if charges are bought from donation store).

Once you are out of charges you won't be able to join any solo dungeon until you gain a charge.