World Raids are special events that happen once every 8-10 hours, in which you have to do certain tasks in order to spawn the ultimate boss at the end of the raid. You will be rewarded properly by helping to take down the boss. Dying inside world raids will not result in death penalty.

This stage is the first contact with the boss realm. Here, you will need to slay a certain number of creatures so the passageway for the next stage gets cracked open. Once it opens, you may proceed to the next stage. 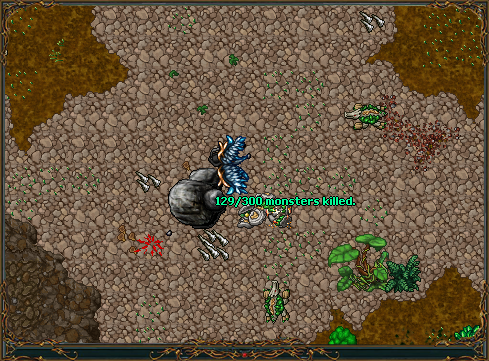 This stage consists in sacrificing a specific item obtained from the stage 2 creatures' loot. You need to sacrifice a certain amount of the items in order to proceed to the final stage, as instructed below. After the final stage is unlocked, a portal will be opened at the beginning of the stage 1 that will lead into the second stage.

This stage is simple. Defeat the boss and get some awesome rewards. Be careful! This creature is very strong and it's highly recommended to avoid being hit by any of its attacks. 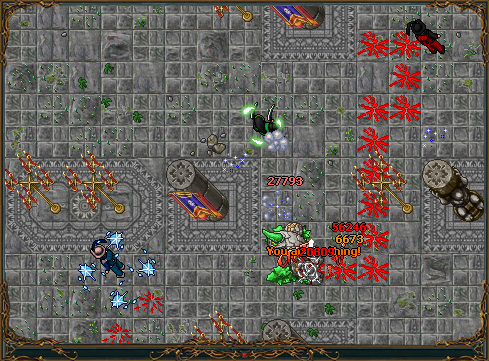 After defeating the World Raid's boss, a box will automatically appear in your backpack.

There are 4 different types of this box and each different type will be given to you accordingly to your contributions in the boss fight, therefore, the better your performance, the better rewards you will get. Below, we will list what reward you can get from them, based on tier.